In September, we saw funding and acquisition news aplenty. CreatorIQ closed a funding round, and promptly made an acquisition, while BlackbirdIQ and PublicRelay both picked up funding. The month also saw AMEC release its award shortlist, ahead of is annual awards in November, and a name change for Intrado. 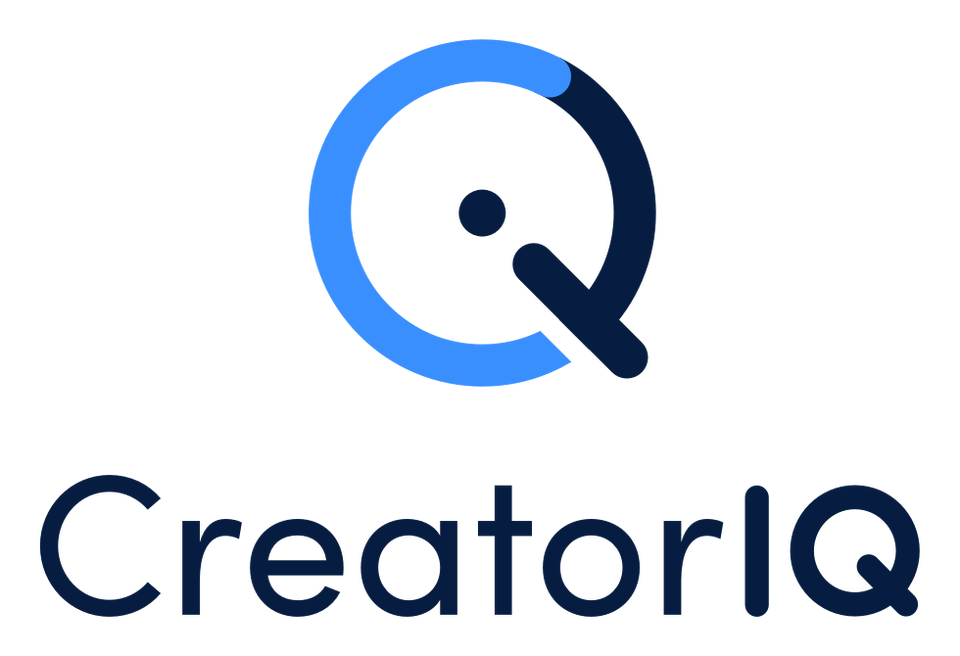 September was a busy month for influencer marketing platform provider CreatorIQ. First off, it announced that it closed a new $USD 40 million funding.  The funding came from from existing investors TVC Capital, Kayne Partners Fund (the private equity group of Kayne Anderson Capital Advisors), Affinity Group and Unilever Ventures (also a Creator IQ customer).  The company plans to enhance tools for e-commerce and measurement of campaigns. Then, acting as if money was no object, the company promptly purchased Tribe Dynamics for a whopping $USD 70 million. The deal will enable CreatorIQ to blend its paid influencer data with Tribe Dynamics’ earned media data.

Another month, another private equity firm enters the fray. Last month, Symphony Technology Group announced its intention to purchase Kantar’s Reputation Intelligence business. This month, it’s the turn of Tritium Partners, which has purchased a majority stake in PublicRelay. The investment will accelerate the company’s plans to launch new analytics and insight products along with AI applications. The financial details of the purchase have not been released.

Misinformation and disinformation is one of the greatest threats to corporate reputation in the current age, and its detection can be challenging. New York-based Blackbird.AI has closed a $USD 10 million Series A funding round as it prepares to launch the next version of its disinformation intelligence platform. The company plans to use the the funding to scale up to meet demand in new and existing markets. The company also announced a partnership with Weber Shandwick, to provide support to customers on how to respond to specific malicious messaging that could impact their businesses and which its platform has flagged up as an emerging risk. 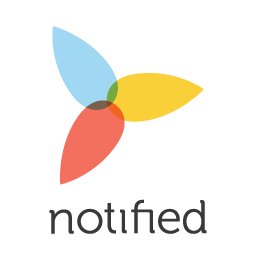 Fresh from its acquisition of Hubb, Intrado Digital Media has announced that it is changing its name to Notified.  The company has also renamed its solutions to Event Cloud, IT Cloud and PR Cloud. Notified, of course, was the name of the platform provider purchased by Intrado (formerly West) in 2019. will continue to focus on PR  September also saw reports of a fake press release announcing Walmart’s entry into cryptocurrency being released via Intrado’s Globe Newswire. The story was picked up by several major outlets before it was removed by Globe Newswire, who stated it had been posted by a fraudulent user account.

The shortlist for AMEC’s 2021 Awards has been announced. This year there are 27 categories open for entries, and the shortlist defines some of the best work in PR measurement over the past year.  Cision leads the shortlist, with 18 nominations, Ketchum follows with 15 and Kantar has 11 nominations. Congratulations to all those shortlisted, and best of luck when the awards are announce in November.